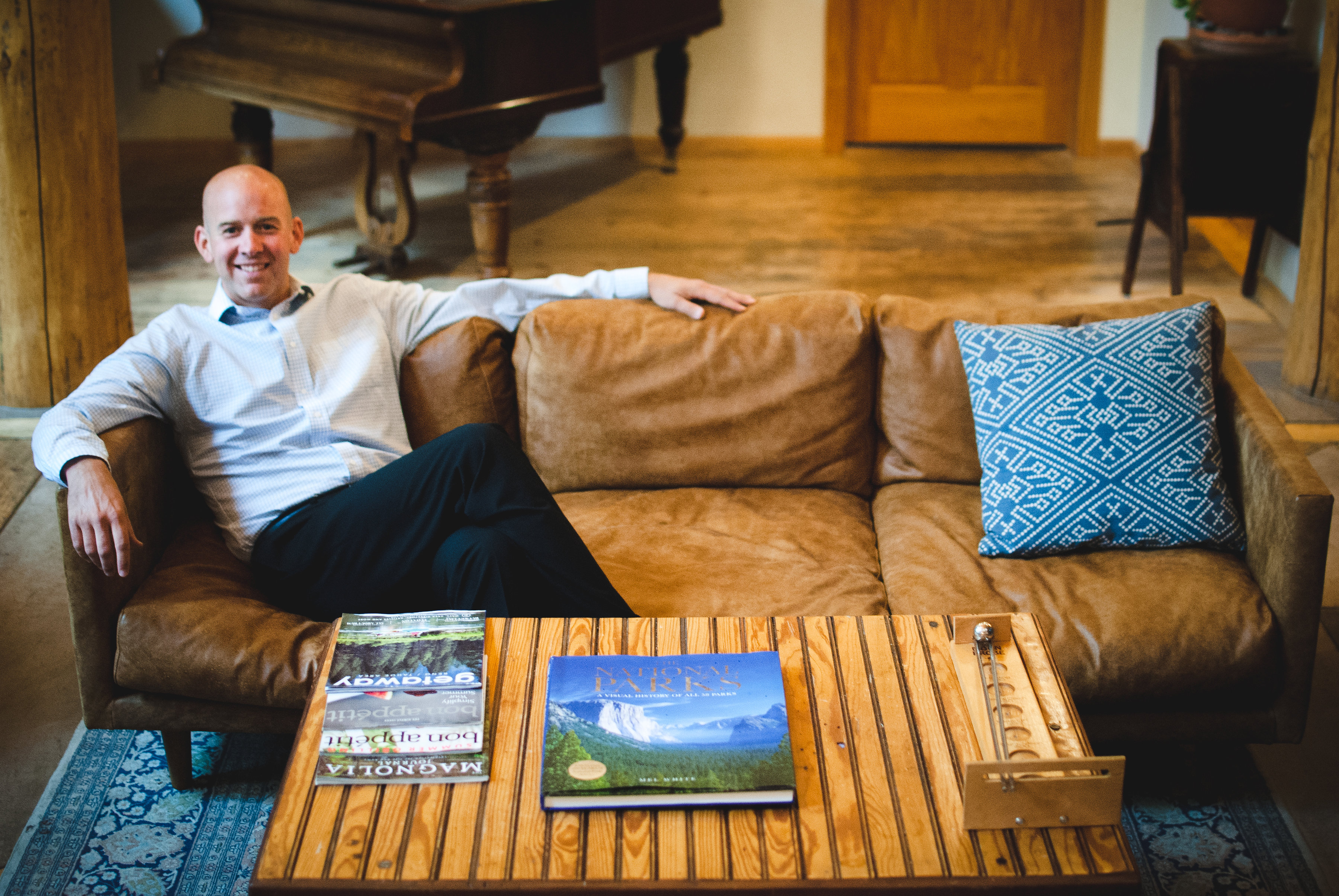 Clark Vandeventer is the former deputy director of the historic home of President Ronald Reagan and has more than fifteen years of experience in the field of major gifts fundraising and relationship building with major donors. In 2008 he founded MajorGiftsFundraiser.com and has worked as a consultant to a wide variety of non-profit clients.

In a few short years, Clark rose from intern to deputy director of the Reagan Ranch.  He played a key role in raising the funds to develop the $20 Million Reagan Ranch Center in downtown Santa Barbara where he recruited, trained, and supervised key staff positions and worked closely with the Director of the Reagan Ranch and President of Young America’s Foundation. He contributed to all areas of the Reagan Ranch’s fundraising effort including major gifts, estate planning, direct mail, special events, donor recognition, donor involvement, working with volunteers, board appointments, and board development. He’s an expert in Moves Management and creating experiences that inspire customer, donor, and activist evangelists. He also has an innate ability to connect with individuals on a very personal and intimate level. Clark has personally participated in more than 1,700 individual donor meetings and has successfully solicited tens of millions of dollars.

Jerold Panas, the founder and Chairman of the Institute for Charitable Giving, said “He [Clark] knows how to manage people, he works effectively with volunteers and board members, he knows every aspect of fundraising and operating a development office, and best of all — he loves asking for gifts. He’s a star.”

Clark and his wife Monica live in the Lake Tahoe area where they enjoy being active outdoors with their three children. He’s a passionate about setting and achieving goals, being an active and involved father, and is an avid cyclist, and skier, and runner.