Get in the Way of Success 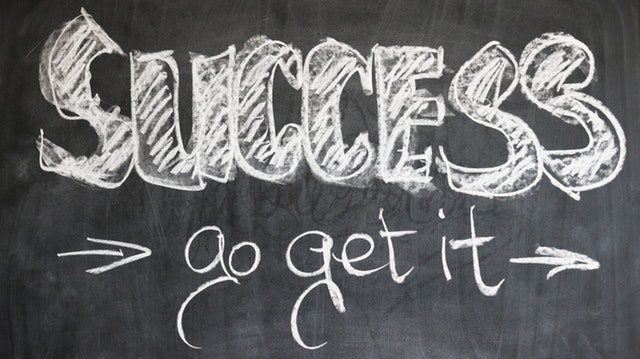 When I was starting out in my career as a fundraiser I attended a seminar with Jerry Panas. Jerry is an inspiration, and inspiring people are often associated with “big picture” ideas. At that seminar, though, Jerry shared something so incredibly basic and practical. This thing that he shared, I adopted, and it made a huge impact on my career. As a consultant, it’s something I push all the organizations I work with to adopt.

When someone is starting out in the career — they’re in their first development job — I promise them that if they’ll score just 60 points a month for 2 years, that I guarantee their success and that if they don’t raise a lot of money, I’ll personally write them a check for $10,000. (I can’t officially stand by this guarantee because my wife has not signed on, but I promise you, the system works!).

Managers often ask me, as we’re preparing to implement this program, “What if someone tries to game the system?”

Just how does someone game the system? By making more calls?

It’s called “Getting in the way of success.”

Success is out there. If you just get out there, you can’t help but get hit by it.