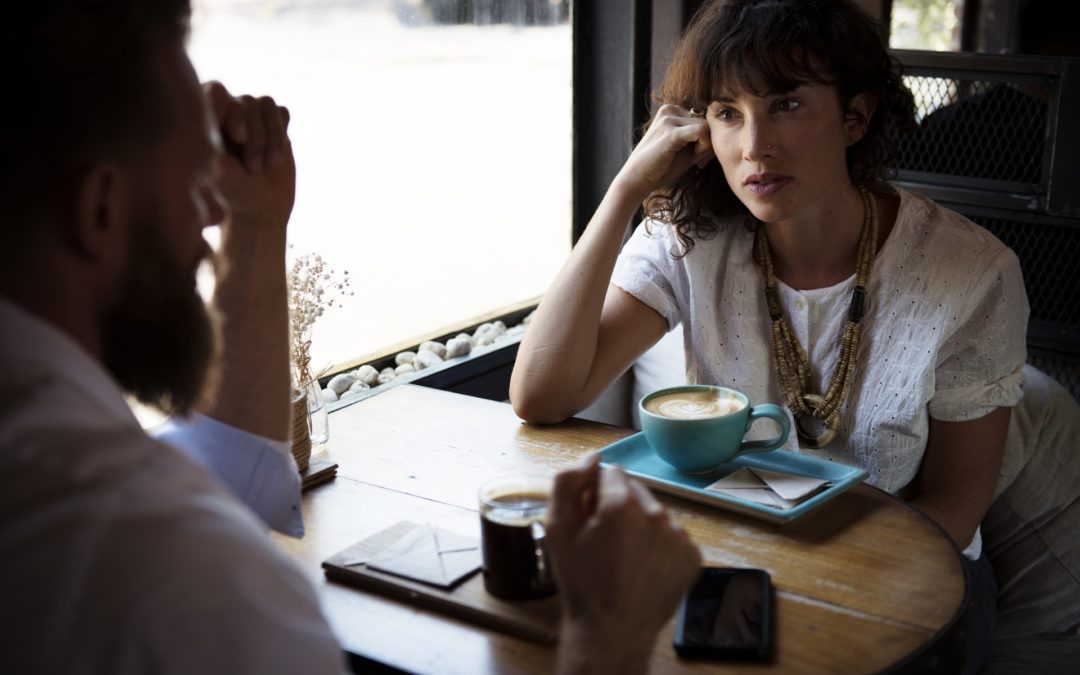 You know how some days your’re good and some days you’re great?  You’re asking the right questions and dealing with objections and it’s like you’re in harmony with the universe.  I was on a trip recently with a client and I had the exact opposite kind of day.  I’ve now been a part of 1,255 meetings with major donors as a professional fundraiser and this one was the worst.  It was just dreadful.

While we had other meetings scheduled on this trip, this particular meeting had been the catalyst for the trip.  It was this meeting that justified all that money — flights, hotels, the time and money invested in the employee of the organization I was traveling with, and the money paid to me the consultant.  And the meeting went just terrible.  I can’t overstate this one.

The employee I was traveling with was devastated.  This was a big meeting and she felt she’d blown it.

All she did was do her job.

So she didn’t raise any money that day.  She wouldn’t have raised any money in her office pushing papers.

But you know what happened in those other meetings we had on the trip?  Great things.  We met with a donor who had given multiple 7-figure gifts.  We didn’t know this going in.  Now we do.  One donor committed to doubling their annual gift.  Another donor committed to reviewing a proposal for an annual 6-figure gift over the next three years.

So we had a bad meeting.  But we also had some great ones.

There’s so much success out there that all you have to do is step into it.  Success is like a river that’s flowing and you just step off the shore and into the water.  The river doesn’t run through your office.  It runs through your donors’ living rooms and offices.

Pick up the phone.  Start booking your next round of meetings.