Your best candidate for your next major gift is…. 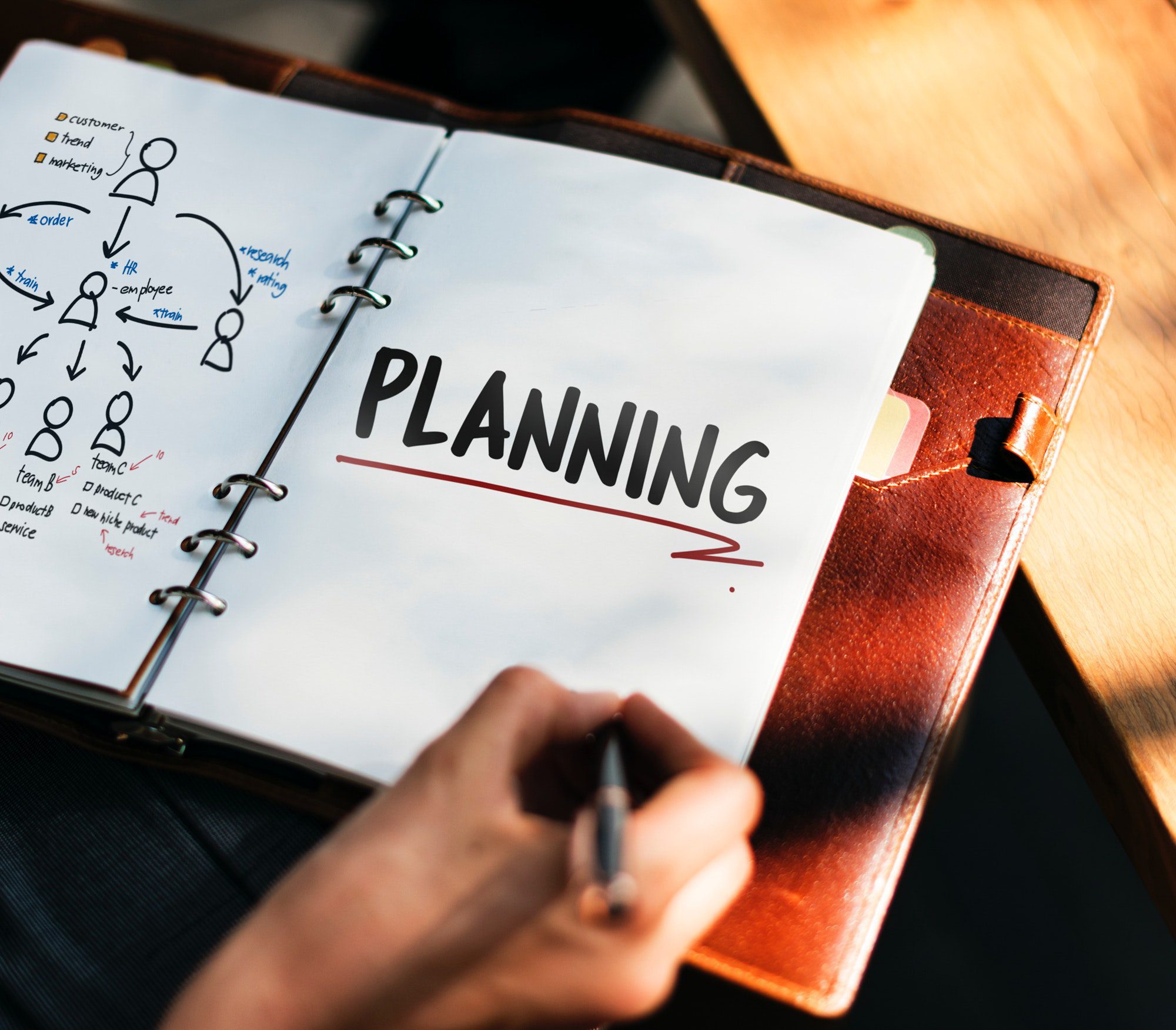 I was reminded recently of something I’ve know for a long time.

As a fundraiser for a non profit organization you probably know of people who are capable of offering tremendous support to your organization. And they are even giving to an organization similar to yours.

And you’re thinking, “Why aren’t they giving to us.”

I recently accompanied staff from an organization I consult with on a big meeting. The prospective donors we were meeting with were heavy hitters. Their philanthropy is well-known. They’d never supported the group I was working with. But they’d given millions to other groups similar to ours.

We came up empty.

At least not now. Maybe they’ll support us eventually. But on this particular trip we came up empty.

Here’s the truth I was reminded of:

The people most likely to support you in the future at the people who have supported you in the past.

The people who have supported you in the past have already bought into your mission. He or she is already a believer.

Your objective as a major gifts officer is to deepen that commitment. As their commitment deepens the money will follow.